The Villagers Got Me Drunk, and Other Jungle Stories

Well I swear I didn’t plan it this way.

Was I just elected chief? Last week I took a 3 day/2 night jungle trekking trip into the Nam Ha National Forest in northern Laos. Adventures ensued, including getting thrown in the river twice due my poor kayaking skills, and the aforementioned escapades in the village we stayed at the second night.

It turns out, the day after we arrived they were electing a new chief (who is actually the same chief they’ve had for the last 8 years), and a celebration was in order. I slept horribly that night, and so decided to forgo the last day of trekking and instead stay in the village. 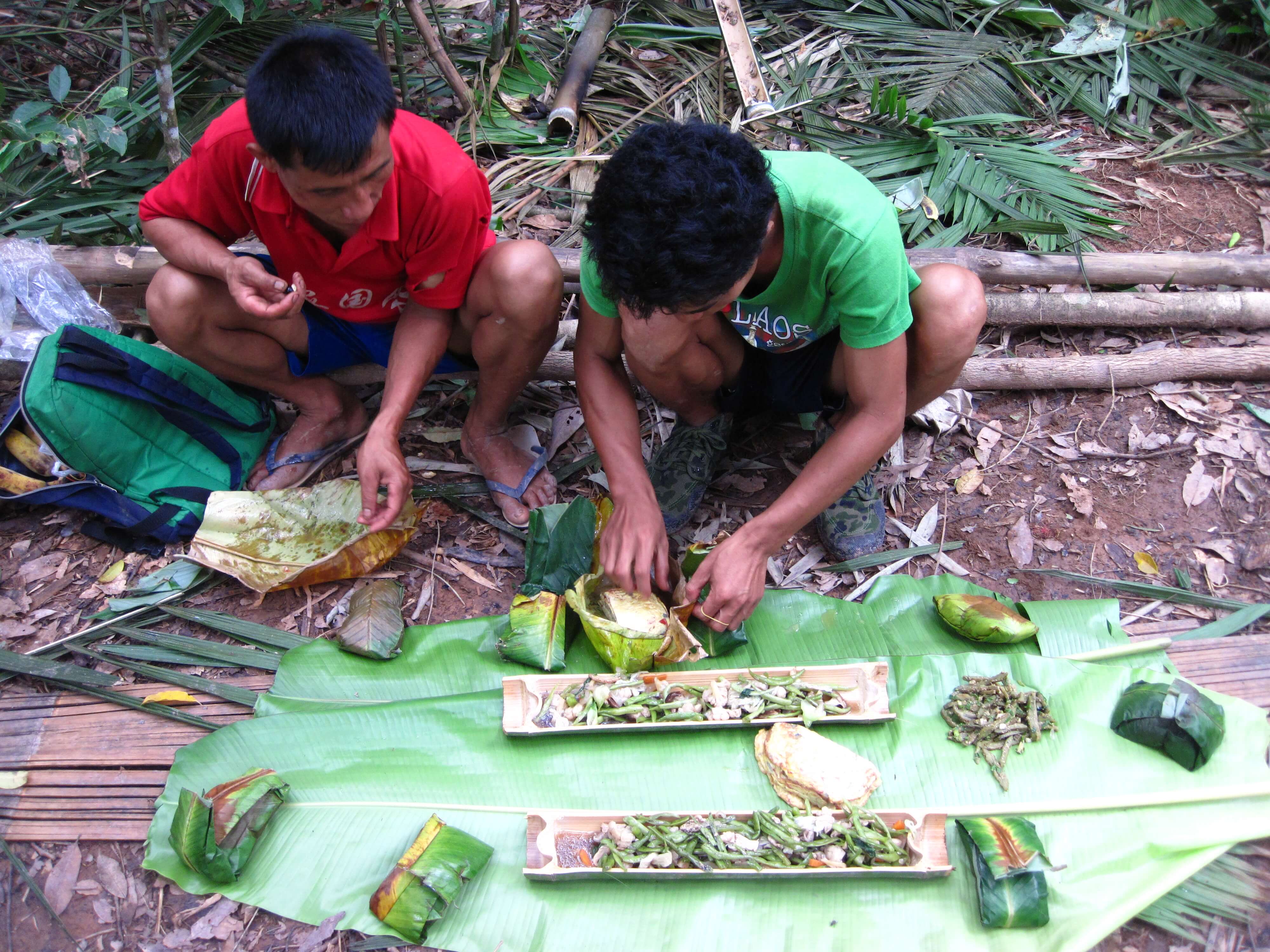 Little did I know just exactly what I was in for.

It turns out, Laos is hot; and the jungle is steamy. In order to cope with this, the men (and women) partake of a certain locally distilled rice whiskey affectionately known as “Lao Lao.” And they are especially generous in sharing this creation. 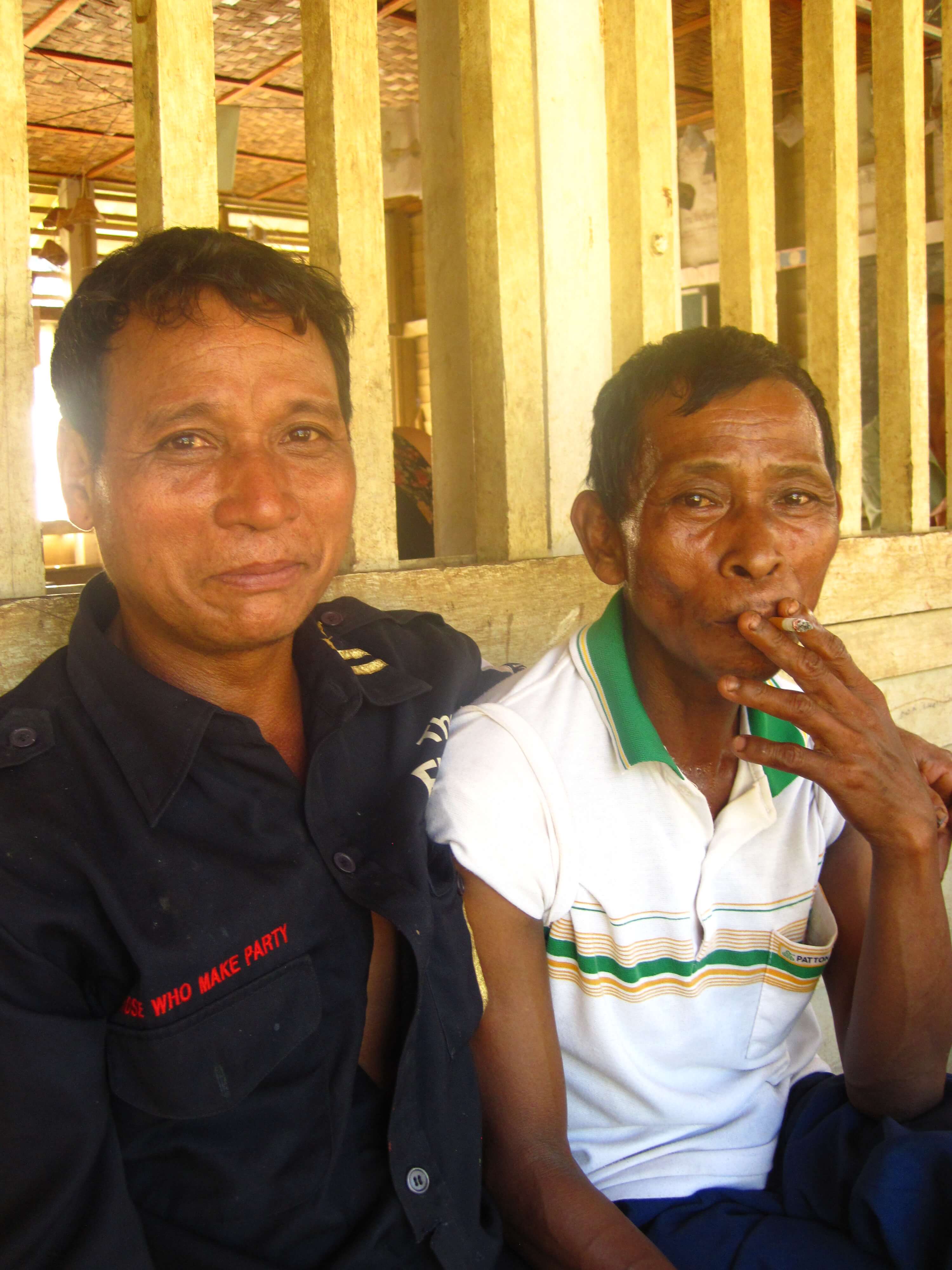 But it was election day after all, how could I refuse their generosity? So we drank and we danced (Lao traditional), and I got to be part of something only a minute percentage of westerners will ever experience. 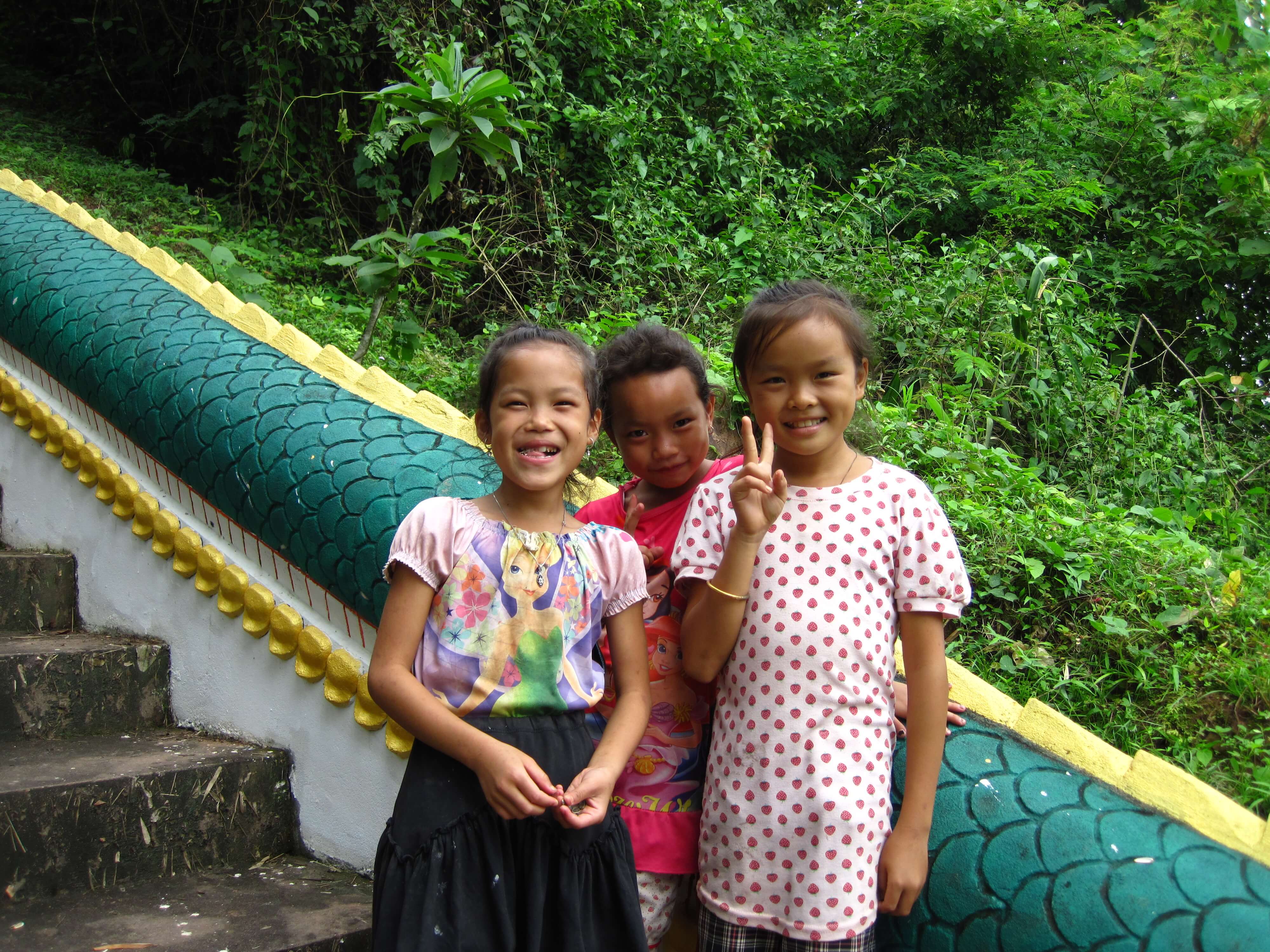 These girls were adorable

The people here are beautiful.

Their lives are much different than ours, but their spirit is incredibly welcoming. Never once have I felt unsafe or in danger, even walking around the streets at night. There is a beautiful quality of simplicity that pervades the mountainous countryside.

As they say, this is Laos PDR – “Please don’t rush.” I’ve learned to let go of my western schedules and timetables, and be open to traveling on a bus that takes 9 hours to go 300 km, and stops frequently to pick up various people and cargo along the way. 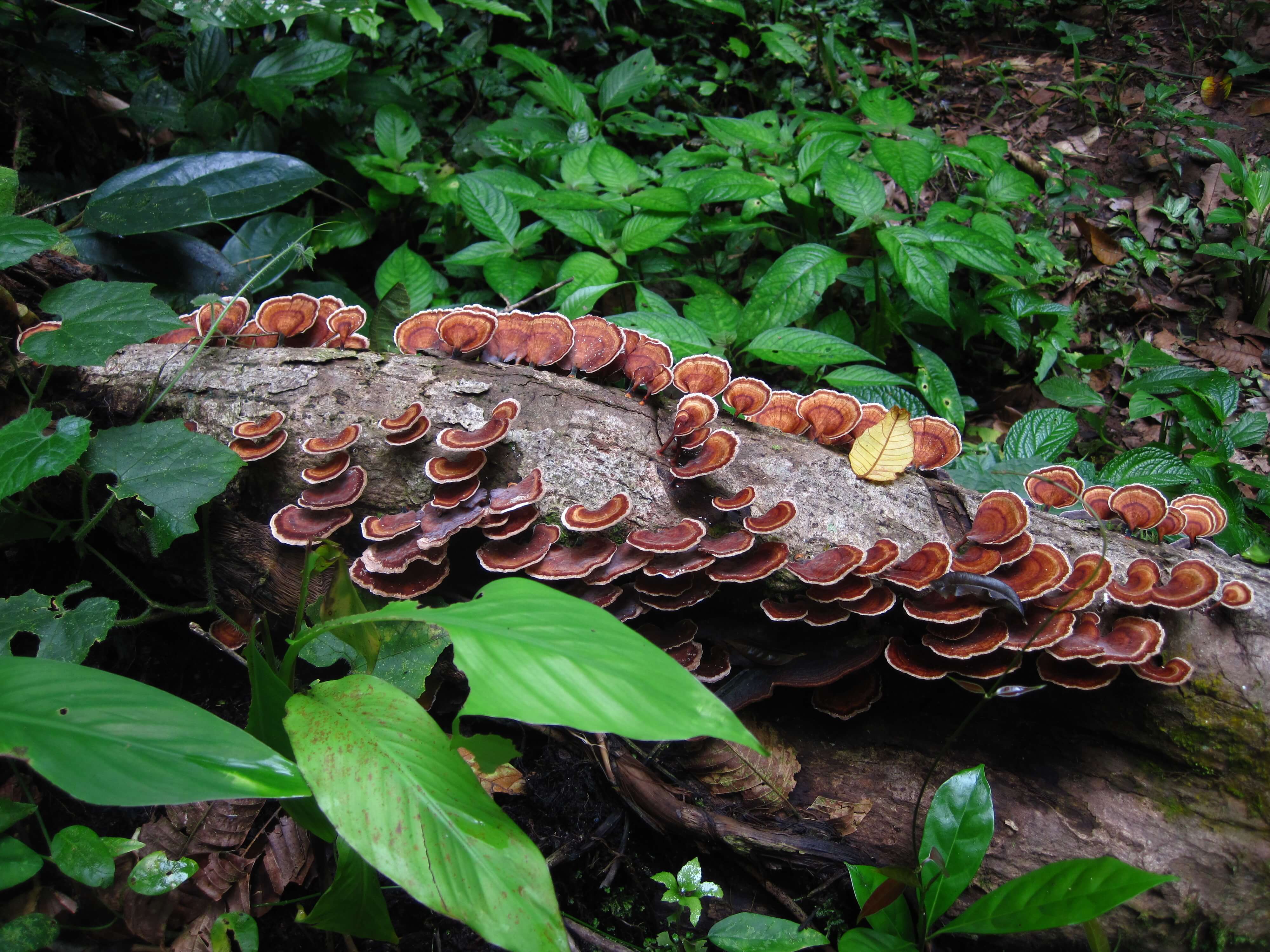 I’ve currently been in the same city (Luang Prabang) for almost a week, and feel like it has been a good amount of time to soak up and experience the vibe. Since I’m blessed enough to not have a set return date (yet), I’m able to walk around and spend more time in places that other backpackers might have to rush through. 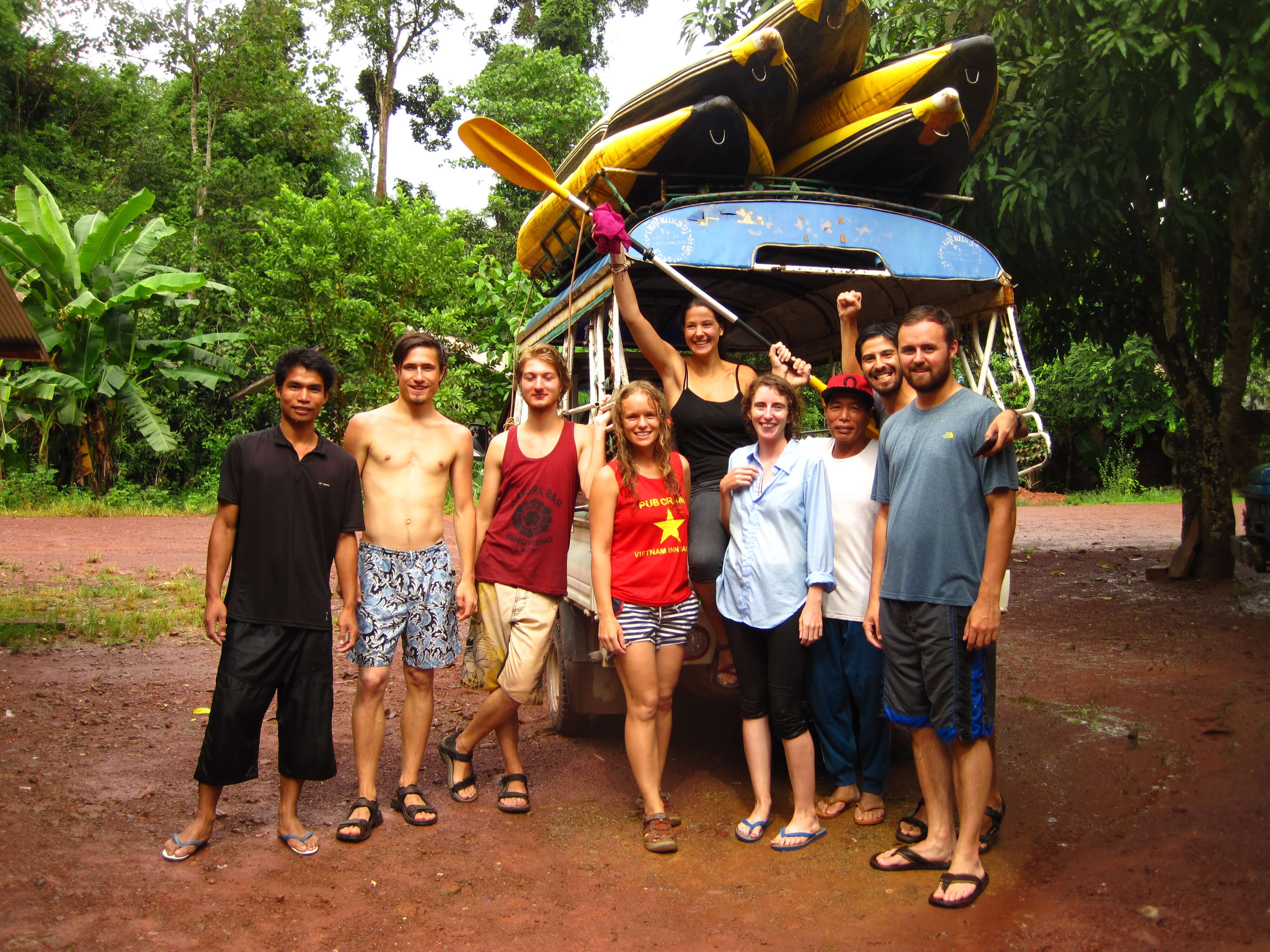 Thanks for reading and stay tuned for more posts 🙂

Should Christians Do Long-term Travel?

Or is it too selfish a pursuit? This is a question I have been wrestling with for a few weeks now. As I’ve spent the last 3+ months tramping all ...

What am I going to Thailand for?

I’ve struggled to articulate an answer when people ask me. I don’t know exactly, I just know that I’m supposed to go. I ...