I wish shootings weren’t a thing. As if that’s too much to ask. I suppose, for that matter, there’s a lot of stuff I wish wasn’t a thing. But I’m not God, so I don’t get to decide what’s a thing and what’s not a thing.

I don’t really know what else to say. It’s just not something I was expecting to happen, as if anyone really was. You don’t go through life wondering if the place where you get groceries is going to get shot up today. You can’t. No one could function like that.

And I suppose that’s what’s most screwed up about it. Those people were just getting groceries. Just shopping for food, like any other human being does on a regular basis. And yet for them, they didn’t come back. It was their last trip to the store, their last time for anything.

It’s easy to pass judgment on the shooter. Coward. Murderer. Psychopath. Any number of labels can and will be applied to him (why is it always a ‘him’?). But that doesn’t bring closure. Understanding why someone did something doesn’t change what they did. And it doesn’t bring anyone back.

I felt something similar last year when the Richard Logan episode happened (read here). It hit really close to home when someone who I thought I knew, who many thought they knew, showed themselves to be someone different. This feels more random and chaotic, but no less painful. Painful in a different sense. Painful because people like me, neighbors a part of my community, won’t be coming home from the grocery store. And there’s nothing anyone can do about it.

It’s easy to have good theology when life is going well. It’s when you’re smacked upside the face, blindsided, so to speak, that all of sudden that theology is tested. Beliefs about the nature of God, man, and the world are put under fire. There’s a saying that goes, “there are no atheists in foxholes.” An atheist rebuttal version might say, “belief in an ultimate purpose in human suffering is a lot easier when you’re not the one suffering.” Or something like that. Wordy, but it’ll suffice.

Point being: humans suffer. Often senselessly and without any perceived purpose. If this life is all there is, then all suffering and death is a waste. A finite end to a finite creature. There is no redeeming quality, no ever after to hope for or hope in. It’s endlessly depressing, this view, but it fits with logic and our experience.

‘Hope’ and ‘Faith’ uttered in the same breath as ‘Suffering’ sounds like blasphemy. But indeed, the former are the only way I know how to understand the latter. If suffering has no purpose, we are doomed along with the animals to a nihilistic existence. But if suffering produces a reward, then the most oppressed are actually the most blessed. Those who hurt the most, actually the most wealthy.

It’s odd being a Christian sometimes. We exist in one world, while living for the other. We believe strange things, certainly strange for the time we live in. But to me, strange offers comfort, it offers peace. If I believed and acted as the world did, as if life were the only point to living, I would always wonder if I was right. As a Christian, this worry plagues me far less, because left to my own thoughts and reason, I would never select this strange worldview I now hold to be Truth.

God, came as a man? And then died, and then didn’t? And now… what exactly?

It’s stranger than fiction, really. Which makes me believe it’s no human narrative; it’s too queer, too alien, almost. Like eating Indian food under the church bells in a Mexican village. Quite unexpected, the whole experience.

I can only offer a small glimmer of redemption. Some may find it empty and crass. Others, just plain odd. The glimmer is this: one day we will know. But even not knowing, we can have peace. Even not understanding, we can sow the beginning seeds of joy.

From the dirtiest filth and excrement spring forth the most beautiful new growth. 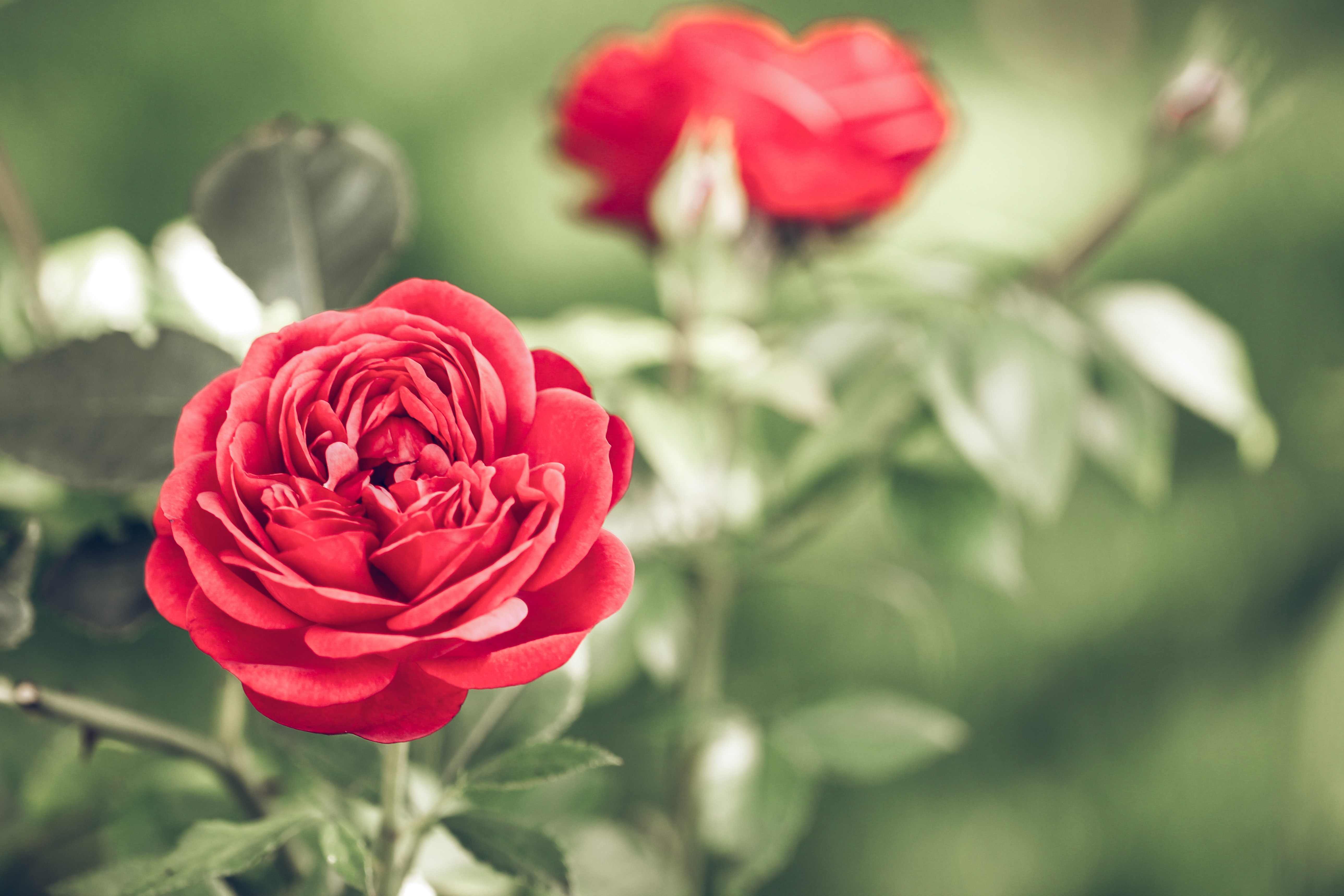 I don’t really know how to begin talking about this. It’s a very unnatural feeling, to be simultaneously heartbroken and utterly confused beyond belief at the same time. I think ...

We Need a New American Dream

Here’s a controversial take — I think making a lot of money is overrated. And any rich person who says otherwise ...