We Need a New American Dream

Here’s a controversial take — I think making a lot of money is overrated. And any rich person who says otherwise is just selling you a bridge. That, or trying to self-reinforce the validity of their own life choices.

I think anyone who becomes rich and is honest with themselves, would say wealth hasn’t made that big a difference to their lives, and certainly not to their happiness. This whole “American Dream” idea that we’ve come up with really rings hollow once you actually achieve it, whatever your version of ‘it’ is.

Would I rather be poor? No, I think being rich is better than being poor, but not so much better that you should sacrifice your relationships, integrity, health, and/or moral compass just to exchange one for the other.

I think we’ve built an entire society that props up the concept of becoming rich without addressing any of its many downfalls. Just to name a few:

Because very few of us have ever lived in a non-capitalist economy, we’re quite acclimated to the idea of being paid for our labor, and using that payment as a measuring stick for how we’re faring in life, comparatively. But inherently this idea is quite flawed once you boil it down.

There are many valuable pursuits that capitalism places little to no value on. Motherhood, for example. Basically any non-commercial artistic project. Rest, and self-care. Education for its own sake.

It’s natural for us to pay more attention to the pursuits our society values monetarily, rather than the ones that it doesn’t. It would be a mistake, however, to spend your entire life only worrying about satisfying your individual needs. 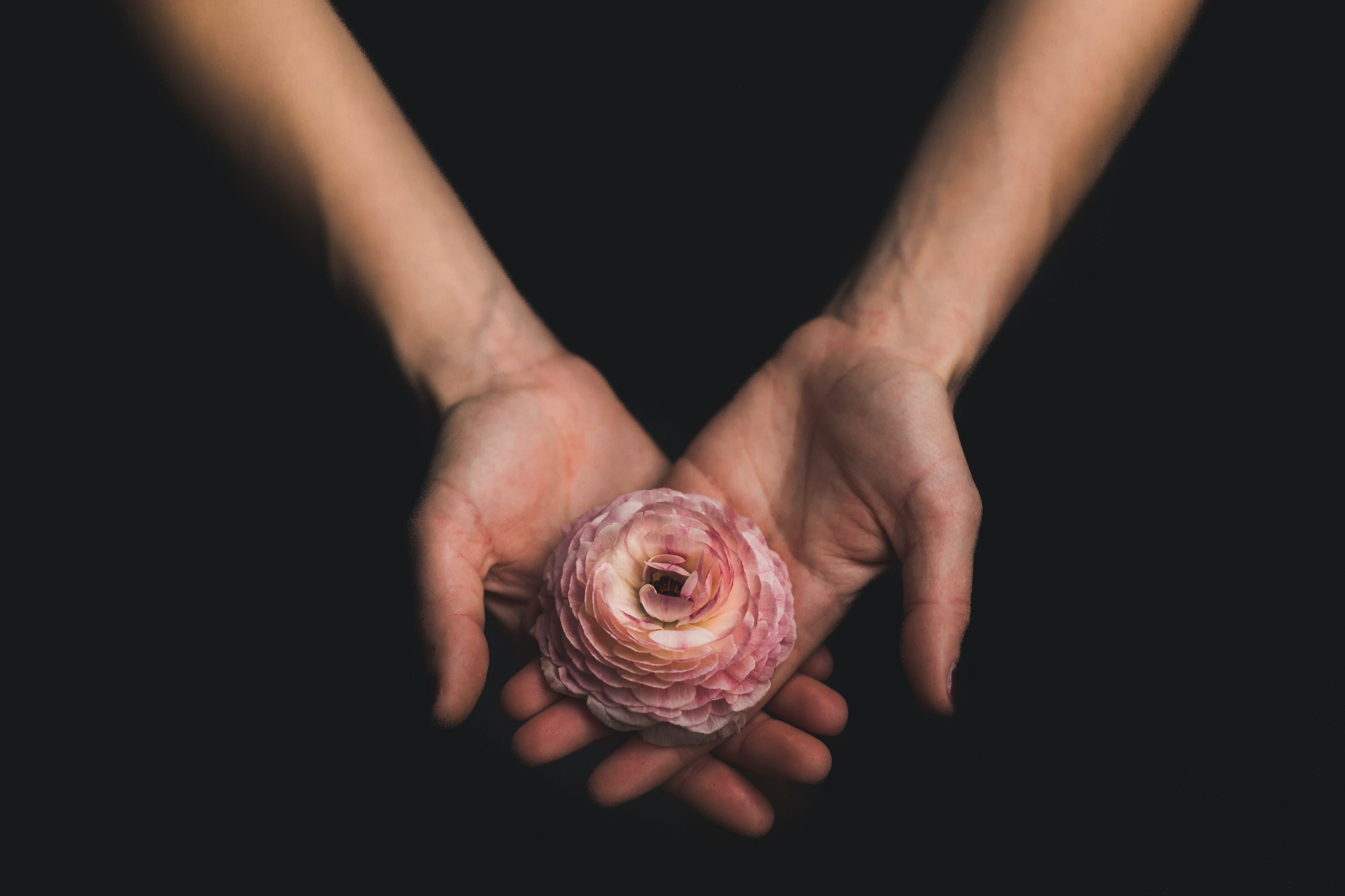 Surely when we are younger, earning money and providing is something of an imperative. And even when older, you may have pressing physical needs that require some form of payment.

BUT, I think there is so much time in between these two extremes of life that God has given us to steward wisely; namely, to not only spend our energy and effort pursuing monetary gain.

What then, should we be doing if we’re refusing to swim in our culture’s natural current?

I propose that working diligently, regardless of potential profit to the individual, is an admirable quality that should mark the Christian life. This can take many forms: 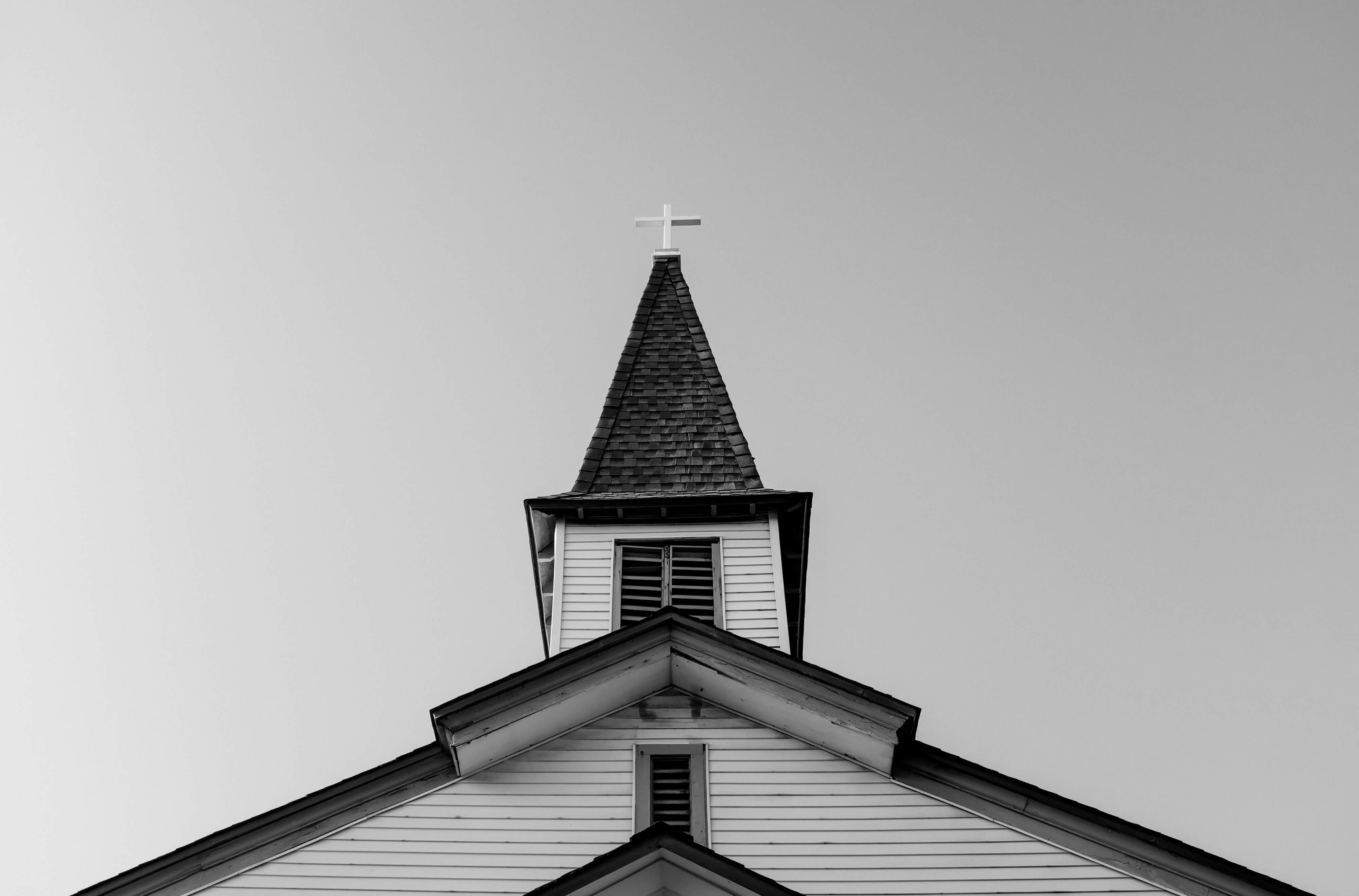 I think it is imperative that we as a church body take the time to discover the unique giftings of our church membership. Many of us may not even know what our giftings are, if no one has ever called them out and named them.

We may be battered and beaten from years spent in the capitalistic workplace, aware of our job title and company role, but not of our unique individual calling and true source of value.

This a tragedy, to be sure. But not one that is hopelessly irredeemable.

There is beauty to be found in a community that prides itself on outdoing one another in service. However this culture must fostered, stewarded, and led by example from leadership. A group of individuals collectively pursuing their rational self-interest may be the definition of a market economy, but it makes for a terribly dysfunctional church body.

“Let each of you look not only to his own interests, but also to the interests of others”
Phil 2:4.

The CEV translation says “Care about them as much as you care about yourselves.”

Now I want to take a step back and make a quick clarification. I don’t mean to diminish individual needs. Individual needs are crucially important, especially the basics of food, shelter, clothing, and community. If any member is lacking in one of these basic areas, the church should collectively respond to remedy that shortfall immediately.

What I am referring to here is the larger group of us who have a surplus. Whether it’s a surplus of time, of money, of intellectual and creative energy. Many of us have been given a surplus of some resource that we are then called to share with others.

Abundance must always beget generosity, otherwise we risk poisoning our souls with foolish and self-defeating hoarding.

The world would say, “gather all your can for yourself, while you still have time to do so!”

Jesus would say, “give away all you can of yourself, while you still have the time to do so!”

Which voice are we going to listen to?

A Christian Perspective on the FIRE Movement

FIRE stands for “Financial Independence/Retire Early”. It is a relatively recent idea in the world of personal finance that has seen explosive growth ...

The False Teaching that’s More Prevalent than the Prosperity Gospel

Do you ever get that feeling that something around you isn’t quite right? Like what you’re hearing and what you’re experiencing are two different realities that aren’t matching up to ...